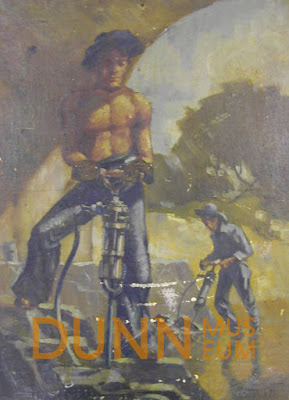 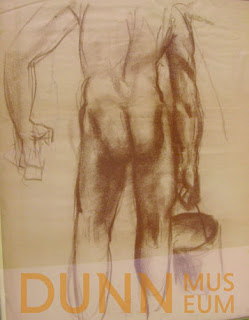 Diana Dretske is the Curator and Lake County historian for the Bess Bower Dunn Museum (formerly Lake County Discovery Museum). The museum is a department of the Lake County Forest Preserves and nationally accredited by the American Alliance of Museums.
Use of material on this blog must be properly credited and may not be published without written consent. Contact ddretske@lcfpd.org Thank you!
This blog's subscription service has changed from Feedburner to follow.it. Current and future subscribers to the Lake County History Blog will receive new post notices from follow.it. New subscribers, please submit your email below.