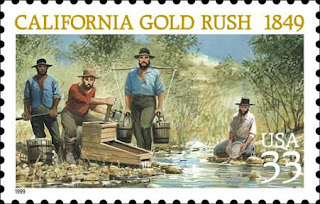 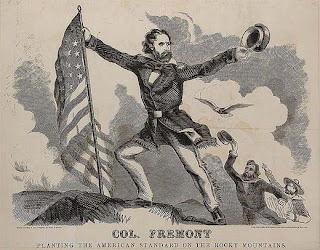 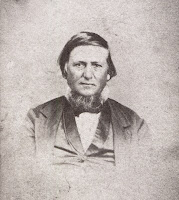 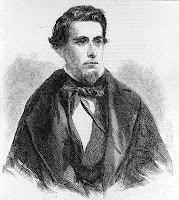 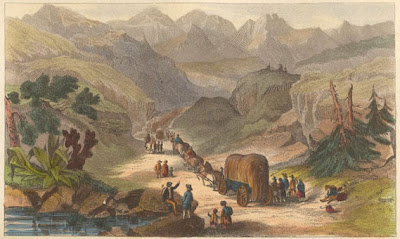 It is amazing the ambition of those people. Many of them had recently traveled the long miles from the east coast with rough transportation. Then to get up and head on an adventure to the west coast must have been somthing. Jacob Miller was the first settler of Millburn and he went to the gold rush and died out there I believe. John Delaney had a farm in Newport Township, and in his memoirs tells of his travels to and back from the gold rush and the hardships of it all. Those were some rough times.

Thanks for the post - I do hope to hear more of the Lake County members of the expedition.

My Lake County ancestor Peter Gray survived the expedition, and is buried at Waukegan

A lot of names of the members of the expedition iat the link:

By the way, we have read several of the published books about the expedition. But never did learn exactly how Peter Gray made his way out to California and then home.

Thanks for the link regarding Capt. French's expedition. It's one I've seen before, but will look over again.

So, you have a family mystery on your hands... how did Peter Gray complete his journey to California and get home? Thankfully, he made it.

Thanks again for commenting!


Just found your blog when I was googling George Ferguson who was a 49er. He crossed the plains in "The Extract Company." They left on May 6, 1850 from Kanesville, Iowa (Council Bluffs). This company was from Waukegan, Lake, Illinois. He was the Captain. There were twenty-one other men listed in the company.

My ancestor was Stephen Sherwood. He arrived in San Francisco in 1850. He went by ship. I am doing a blog on him.

Thanks for sharing! Very nice blog.

Great post! This is super interesting. Thanks for sharing.

George and John T. Gridley wrote home about their adventures in California. You can read their letters here:
https://wordpress.com/view/genealogyandfamilyhistory.wordpress.com

Thanks for sharing, Toni! Always great to learn of more historical resources.

This link worked better for me: https://genealogyandfamilyhistory.wordpress.com/