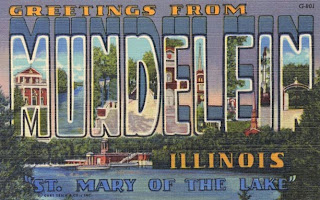 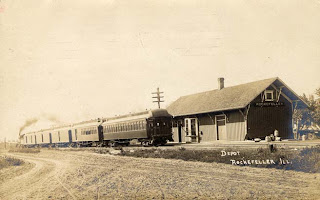 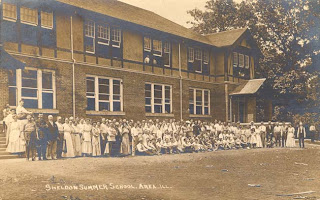 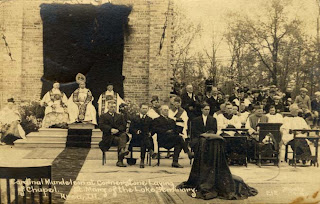 After eighty-five years, I think we can be fairly certain that the people of Mundelein will keep this name.
Posted by D_Dretske at 3:06 PM